By showing communities how to unlock the value in local forests, we are creating opportunities for rural Tanzanians to leverage forest resources as assets to pursue their own development aspirations. This is real empowerment, and makes our approach unique compared to that of many other development NGOs. Communities themselves decide how to spend their forest revenues, whilst we support this process by nurturing effective and transparent governance systems that promote community-wide engagement and benefit distribution. As a result, local income from timber has been used to improve social services and fund development projects with broad-based benefits for entire communities, such as:

Tanzania has 48.1 million hectares of forests, nearly half of which occur on land that is managed by rural communities. Tanzania's forests are ecologically significant. They play a vital role in mitigating climate change, due to the estimated 9.03 trillion tonnes of carbon they store and sequester.

Forests in Tanzania provide many other ecosystem services. The role of forests in stabilizing soils and protecting water catchments is particularly important in southern Tanzania, where infrastructure and social development lag behind other parts of the country and so more than half of the rural poor depend on subsistence agriculture to support their livelihoods.

Despite the local and global importance of Tanzania's forests, these are being lost at the fifth-fastest rate in the world. By empowering rural Tanzanians to unlock the value in their natural forests through sustainable timber harvesting, we are providing them with tangible incentives to protect these important habitats - for their own benefit, for future generations and for the world. By 2017, we had enabled 40 rural communities in southern Tanzania to own and sustainably manage over 410,000 hectares of natural forests by setting up locally-controlled forest reserves on their land.

These forests are comprised of a patchwork of miombo woodlands interspersed with some of the last remaining pockets of East African coastal forests, a rapidly disappearing biodiversity hotspot of global importance. Our work is therefore making a significant contribution towards the conservation of these irreplaceable wildlife habitats.

This work was formally commended in 2016 when our CEO won two prestigious international awards: the Whitley Fund for Nature Award for International Nature Conservation and the National Geographic Society Buffett Award for Leadership in African Conservation. 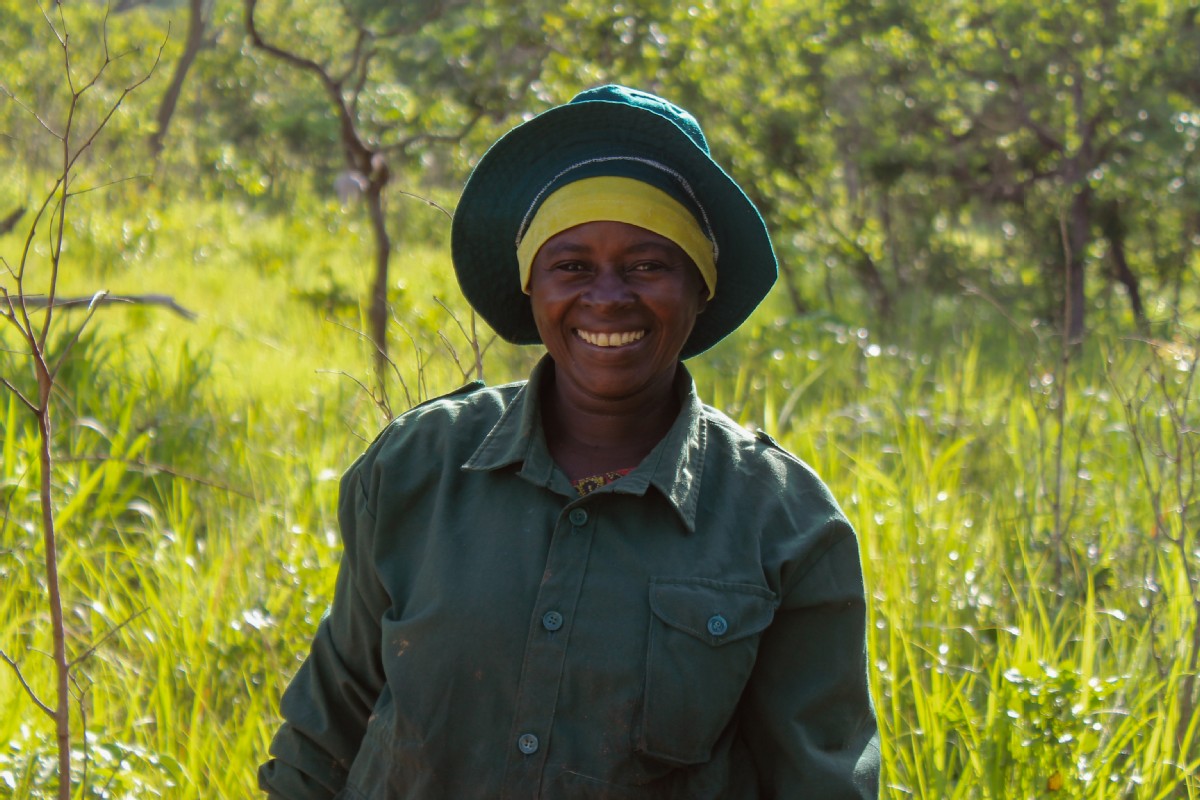 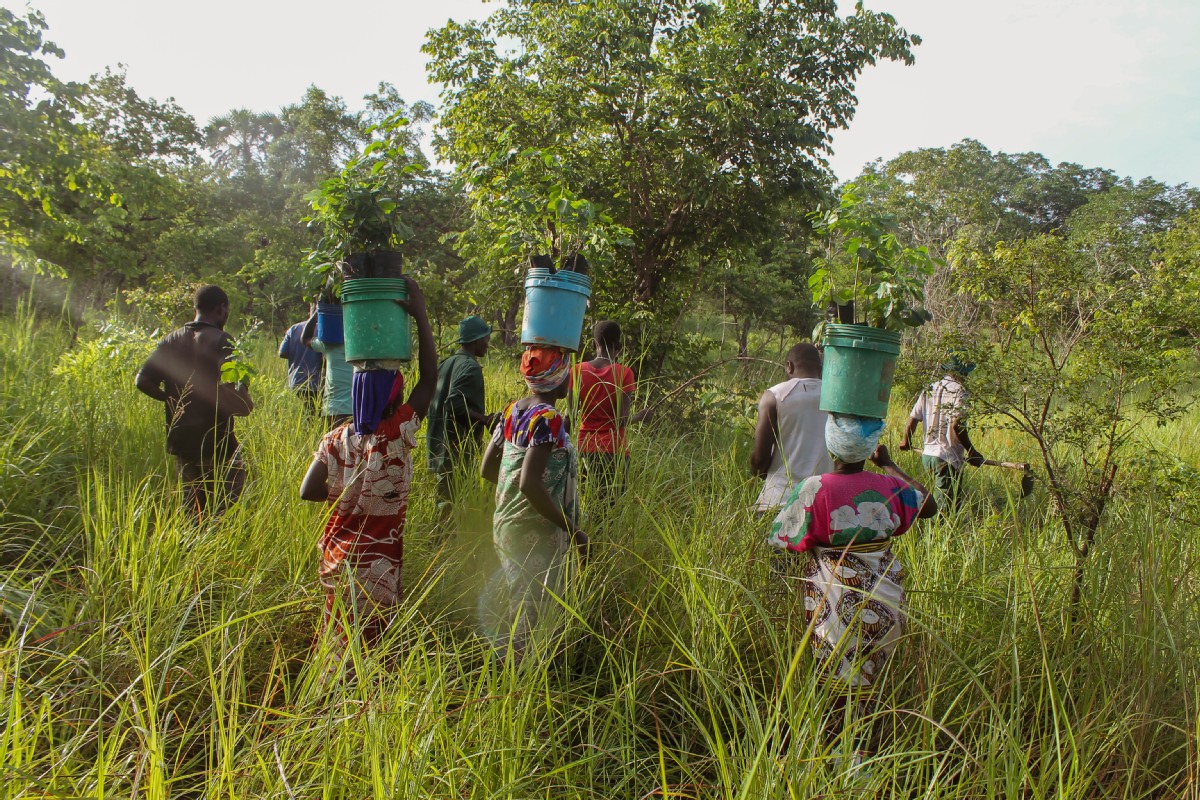 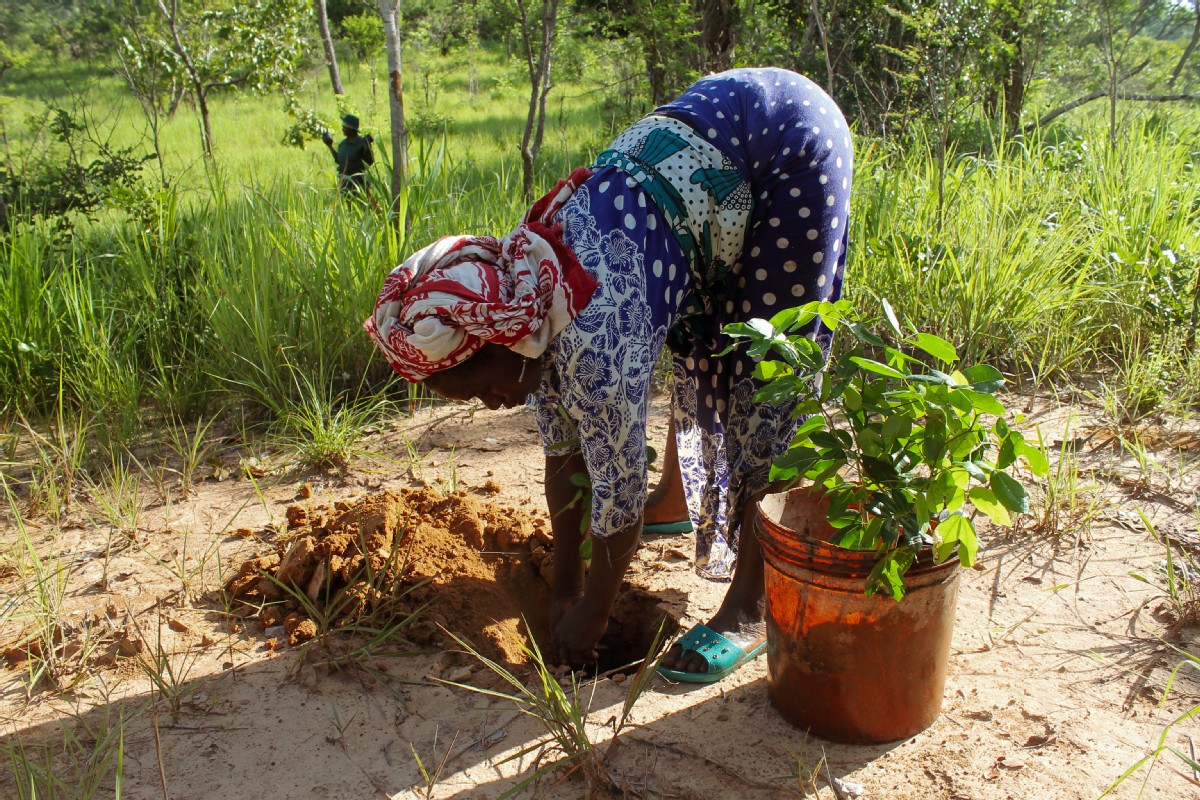 Drivers of Deforestation and Forest Degradation in Kilwa District

Markets for 5 timber species found in community forests in Tanzania

First commercial timber harvest from a community-managed forest in Tanzania

A major motivation of the founders of the Forest Stewardship Council (FSC) was to develop a market mechanism that would support community forestry in the tropics.

Mpingo is the common (Swahili) name for Dalbergia melanoxylon. The tree is used to make high quality woodwind instruments such as clarinets and oboes, and it is used in traditional African carvings,

Deforestation is responsible for 10% of global carbon emissions and sustainable forest management has become a priority strategy to mitigate climate change.